The Reason You Wish You'd Gone To The Black Bacchanal

Sometimes Rue likes to be a boy, especially if she's wearing a skirt.

And "Anarchy in the UK", the most recent Black Bacchanal, seemed like a very good excuse to break out her badass manly self. You know you love it. 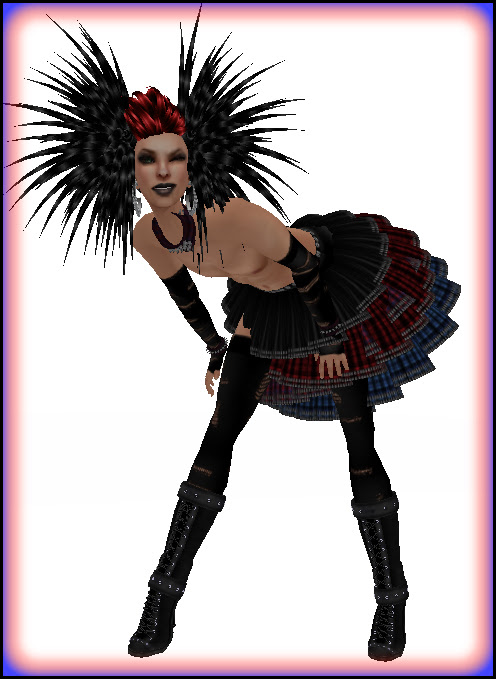 The Bacchanal is over, but if you're lucky, the designers might have a version of their wares at their shops sometime soon. Or maybe even now. But because Rue is mean, you'll have to check yourself :P