(and anyone else who wants freebies :D)

So, Gogo over at Juicy Bomb issued a challenge: Put together a good looking avatar for less than 20L (find the challenge post here). I suspect many will be going fairly conventional and human-ish, so instead I decided to use this opportunity to show off Grendel's Children, since I love them so much. And let me tell you, they have a *pile* of awesome avatars for zero linden. Though there is a 'freebie' section, 0L items are spread all over the store, so it's worth it to let the store rez and wander around. There's a lot of really inexpensive *fantastic* stuff, too, but I decided to *just* do the no cost ones for this post. 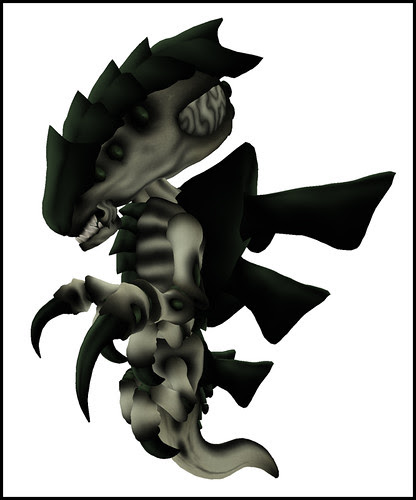 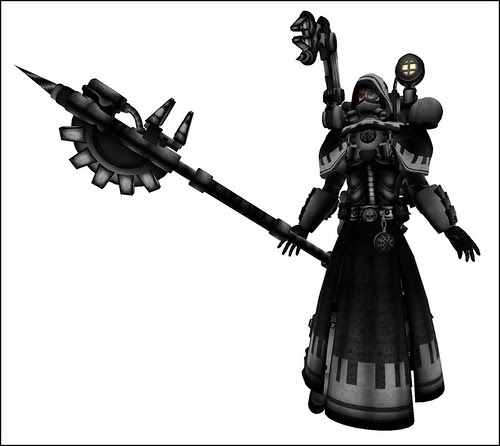 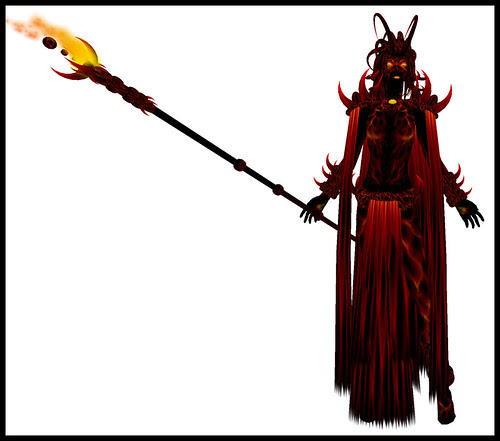 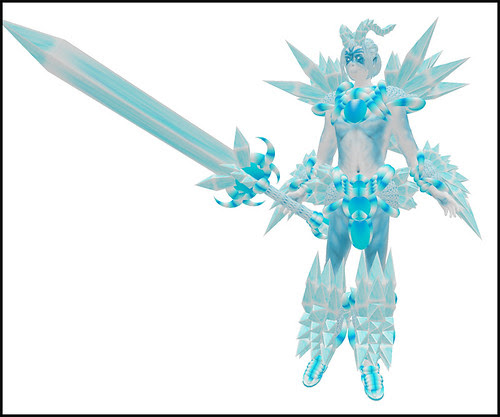 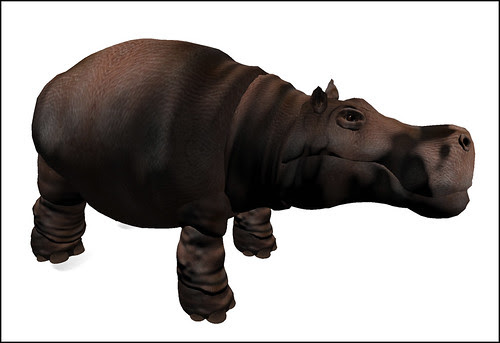 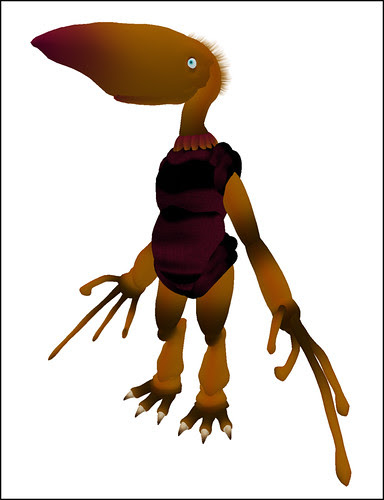 There's *TONS* more, I've just picked a few to highlight some of what can be found. The place is a treasure trove. And one of the best parts about Grendel's? Nearly every avatar piece is completely mod, so you can customize to your hearts content! As you can see, you can have an awesome avatar for absolutely nothing, even if you don't want to be 'normal'. ;)

I've taken several more pictures of free or very cheap Grendel's avatars and posted them in my flickr stream - have a look!


<3 Rue
at July 08, 2010
Email ThisBlogThis!Share to TwitterShare to FacebookShare to Pinterest