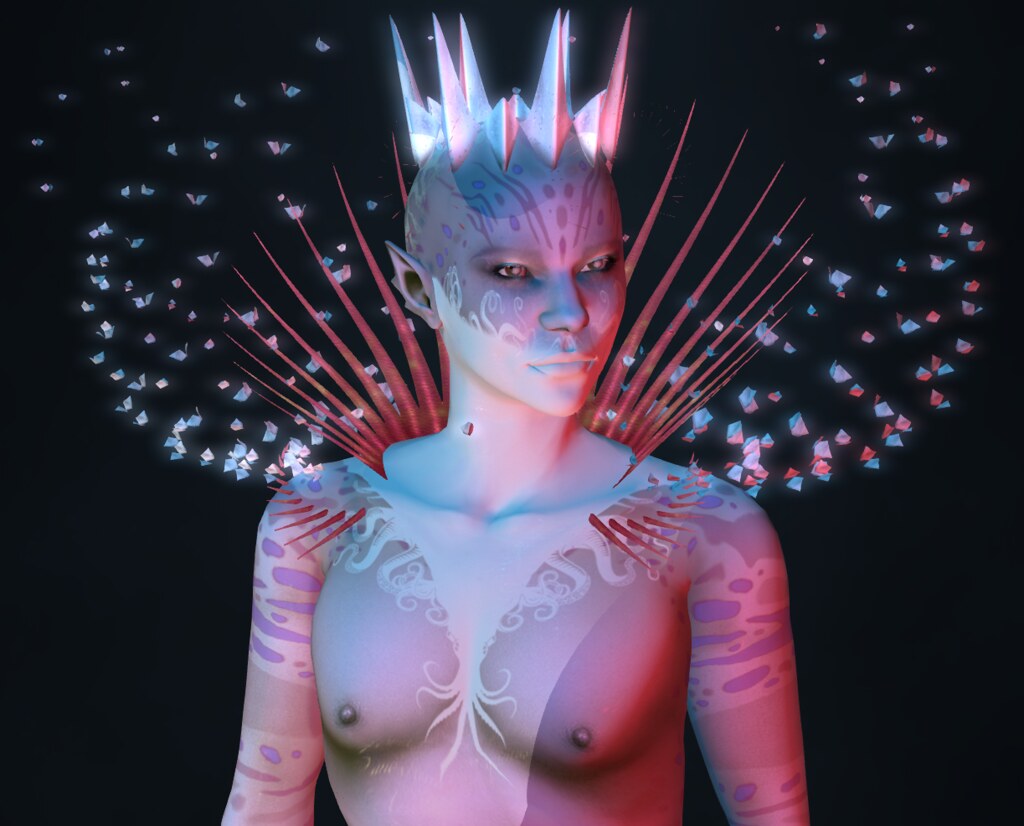 "History is written by the victor"
he said imperiously to his defeated foe,
forgetting how often the victor changes,
and that tyranny inspires rebellion.
At Fantasy Faire --- 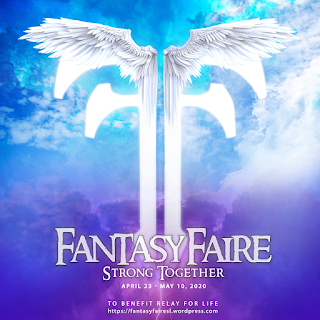 Image taken in the virtual platform of Second Life (tm) 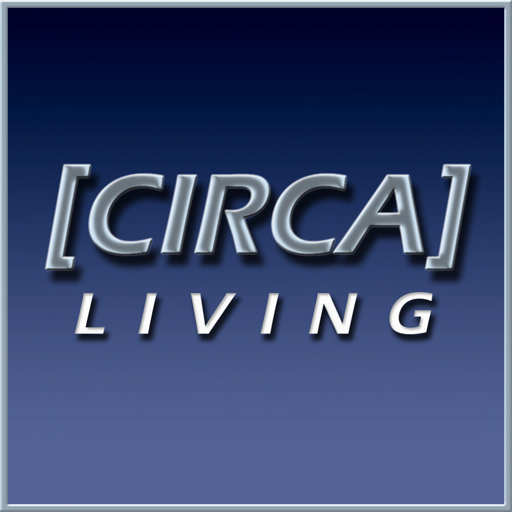 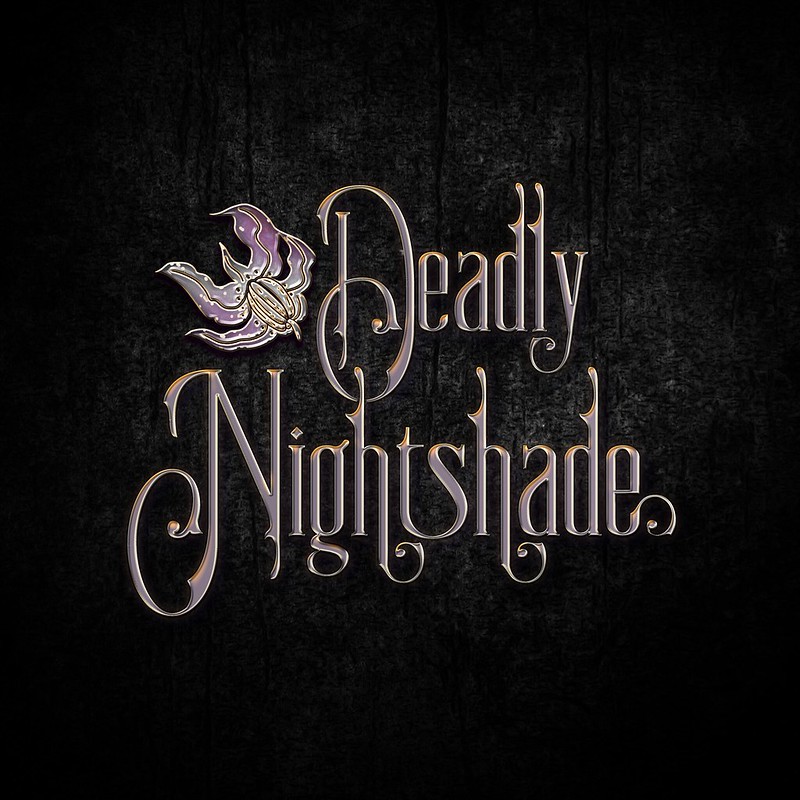 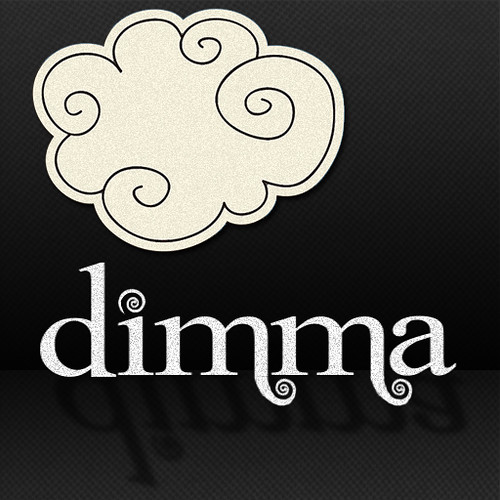 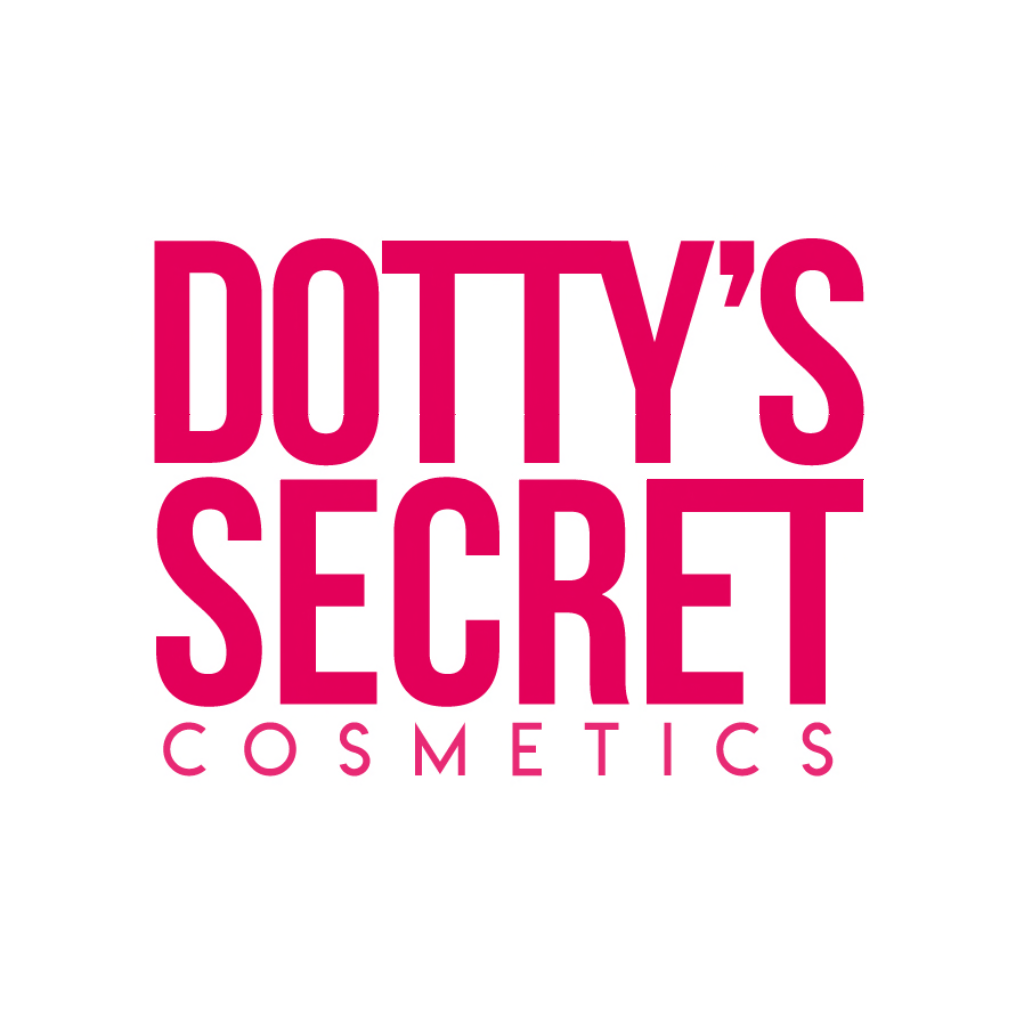 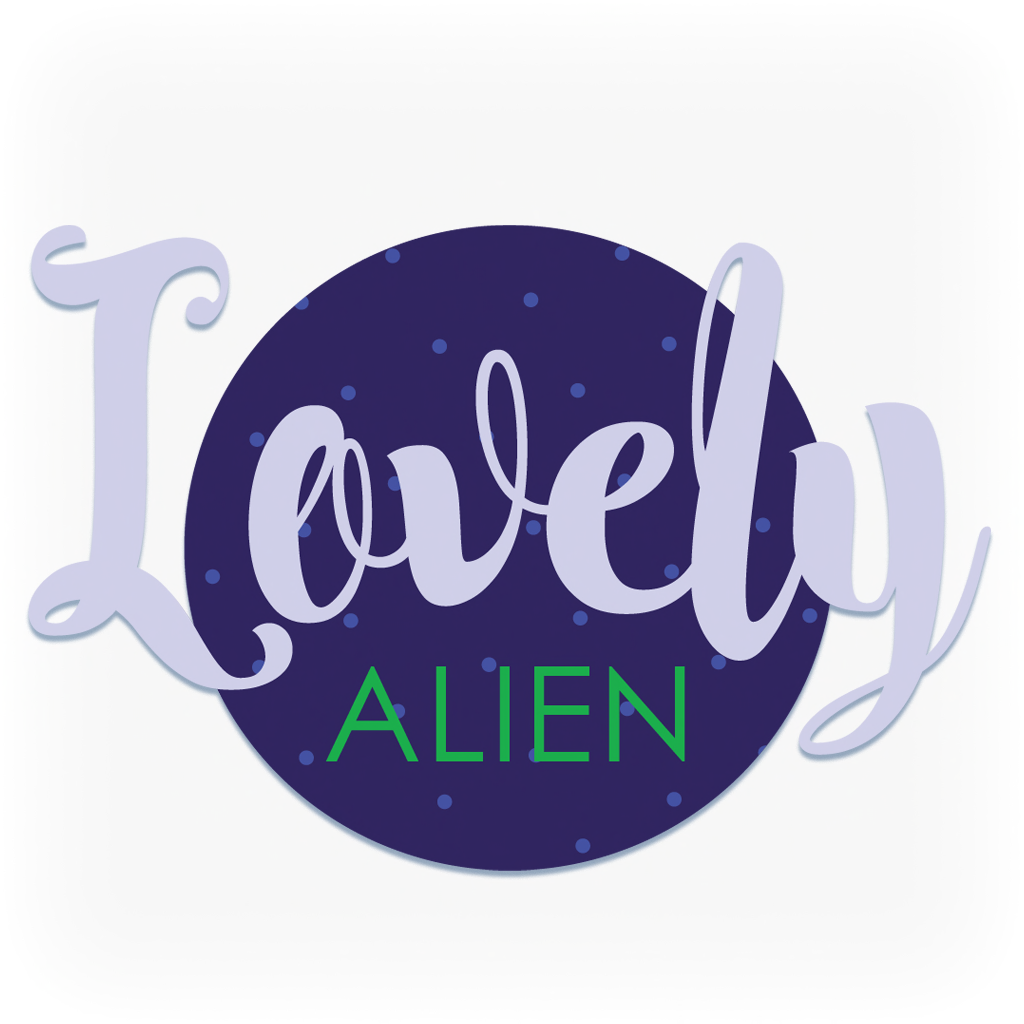 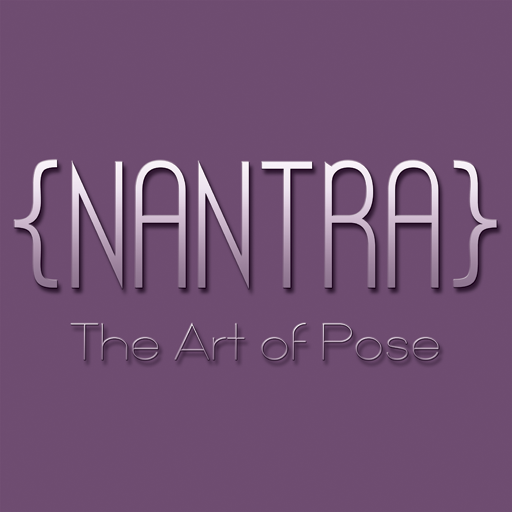 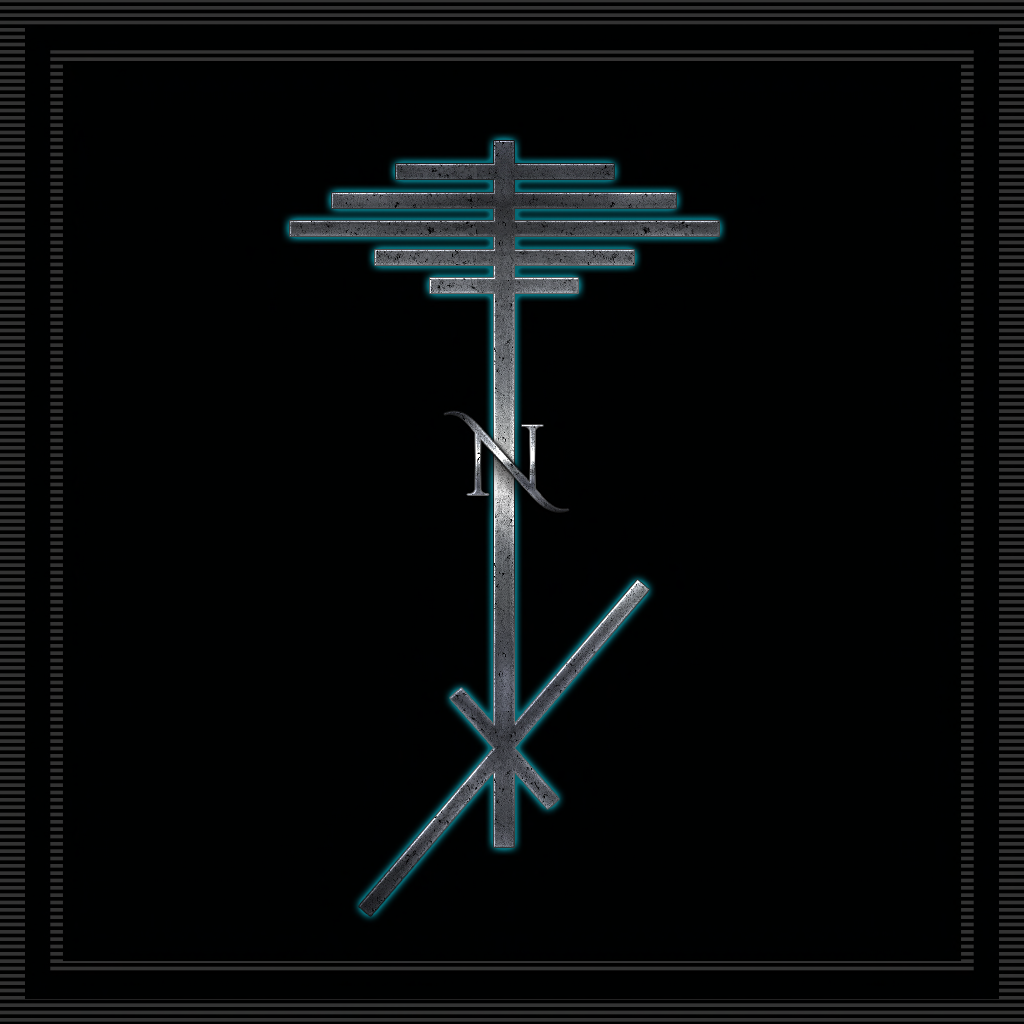 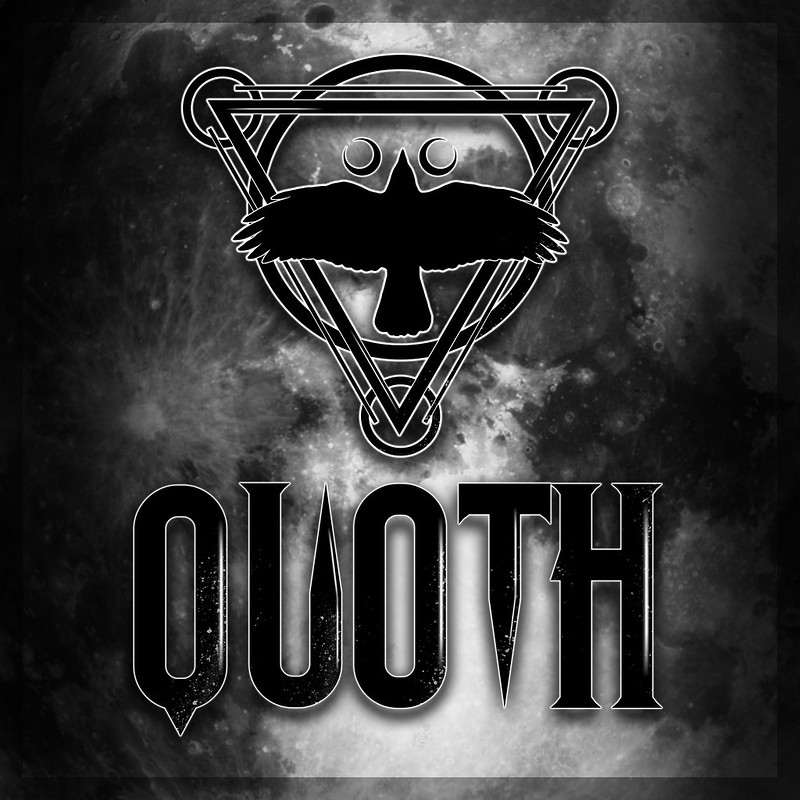 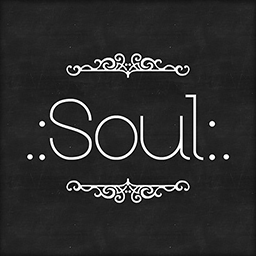 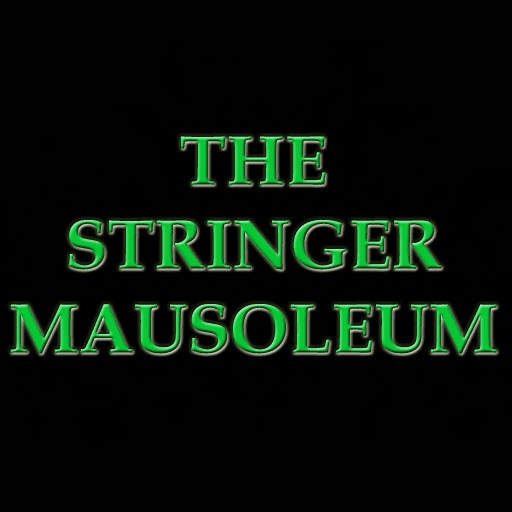 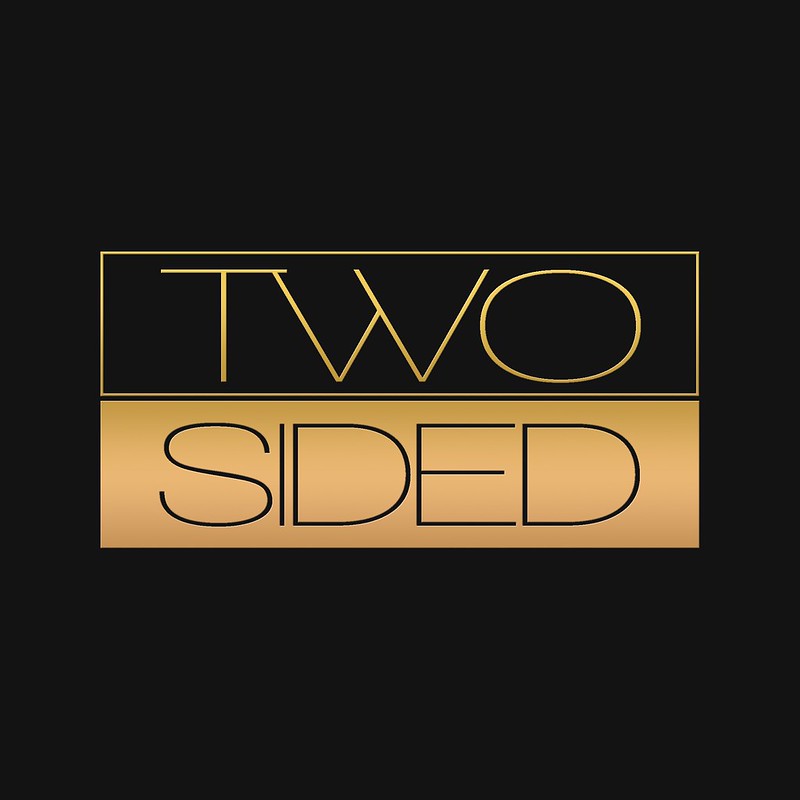